Lately I’ve been studying something new. Well, it’s not totally new. It’s a topic that I’ve flirted with for a long time but I’ve been…wary of. The few instances I’ve had close encounters with it have  been very personal and intense. Those reasons alone have made me block out much of my own talents in regards to this topic. And yes, I am intentionally being vague. It’s something many people view as a pseudoscience. They think it’s bullshit. But once you’ve actually had experiences with it you know that it really does exist.

I’ve had those experiences all of my life. I wasn’t allowed to talk about them as a child and learned to hide them, to not react when they would happen depending which relative I was around. You see, one side of my family believed in it and the other did not. But certain talents run in the family, an inherent skill for this particular topic makes us super sensitive to it. The problem I’ve run into now is that I’ve blocked those skills for so long that I’ve almost forgotten how to use them. Until I came across this class. 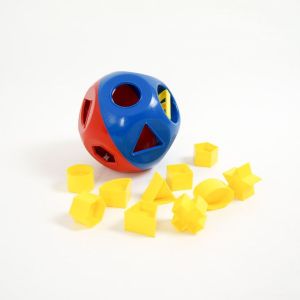 I’ve felt for a long time like something was missing, like something just wasn’t quite right. My last couple of jobs haven’t felt like the right match even though I’ve been with them for quite some time. I feel like I’ve been searching for something, as if a part of me has been missing. I had no idea what. Late one night the pieces started to fall in place and the hints all lined up. I got the point. I followed the clues.

They led me to the classes I’ve been studying over the last couple of weeks. Self-paced online classes that I can devour because I’ve finally found what my soul was seeking. I have been very excited over these classes. I even started with the longer one because I knew the one I really wanted might still scare me a little, even though it teaches you how to not be afraid of it. Denying ourselves, denying who we truly are can make us sick. It’s unhealthy to force ourselves into situations that we don’t want to be in. That’s why we end up with stress, anxiety, high blood pressure.

Remember those toys with the different shapes that you have to match the right shape to the correct opening? Yeah…people work that way, too. You have to find the right place or your soul will not fit and you’ll be miserable. You really do have to make your own happiness.